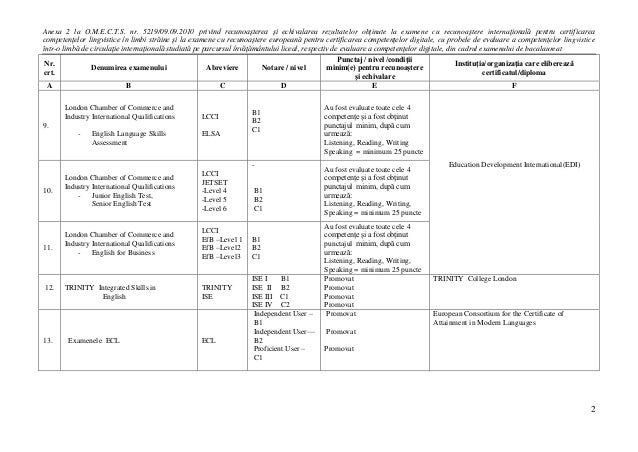 List of agricultural and silvicultural properties in the municipality of Munich that are owned by Jews.

Nominal list for payment of craftsmen Jews from Tiraspol ghetto for May Sperling Street Number 4. 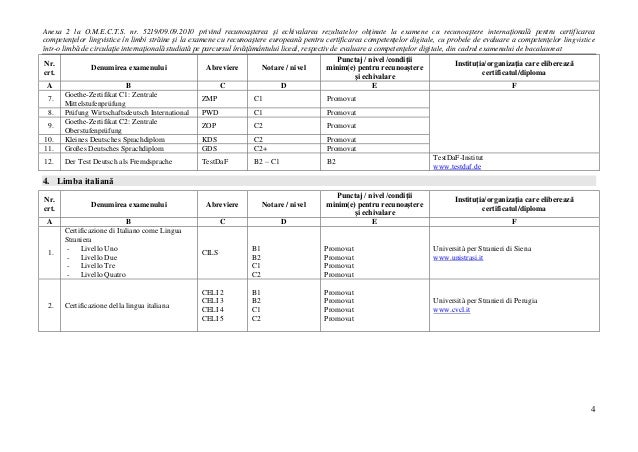 List of Jews utilized in Tiraspol County in the current month